Search
Category:
How to travel abroad for free

How to travel abroad for free 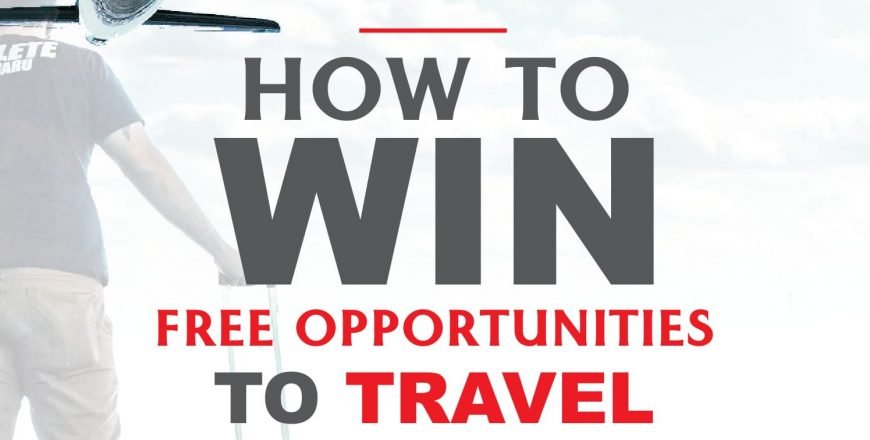 In this three-part course, the instructors share in great detail, step-by-step processes, secrets, easy hacks on how to identify, apply for and win the kind of opportunities we have talked about in the free book. Your instructors for this event are Ms Glory Oguegbu and Ms Chibuzor Azubuike who are both very well travelled through fully-funded scholarships, fellowships, professional training and conferences and have finally become tired of hoarding the information they know about how to win fully-funded fellowships scholarships training conferences or grants.

So they decided to come together to offer this knowledge that is worth over $2000 to people out there for just $30. This course covers the following areas in detail:

• How to build a positive pedigree that will appeal to International agencies and bodies, worth 10k

• How to source for fully funded fellowships according to your area of experience, worth 10k

• Application hacks. How to apply to WIN worth 10k

• How to leverage on foreign trainings and fellowships to win Grants or funding for your business, worth 10k

• How to Migrate easily to Finland, worth 100k

• How to migrate easily to Norway worth 80k 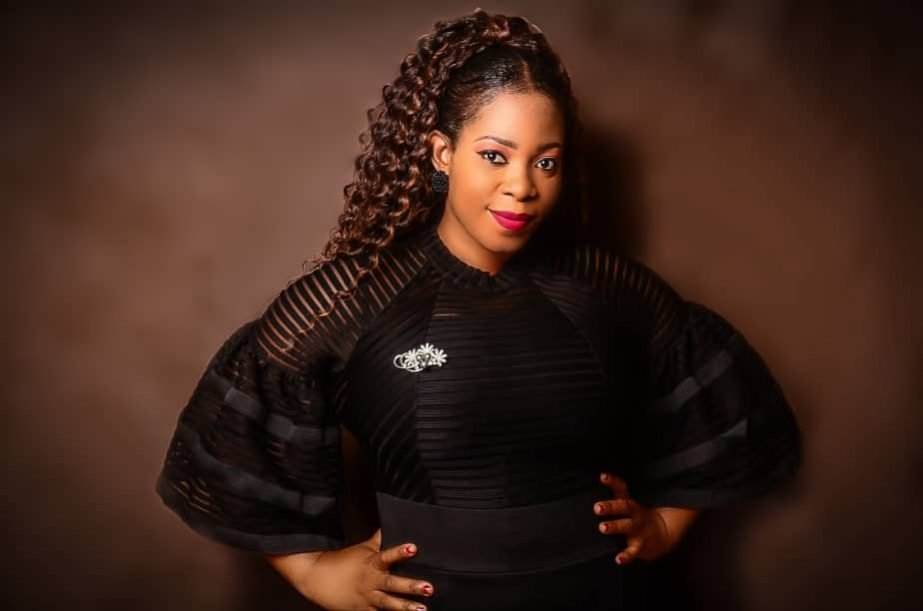 Glory is a development entrepreneur in the fields of renewable energy and climate change for economic growth and development. She’s the founder of Glow Initiative for Economic Empowerment whose environmental arm – Climate Smart Nigeria – is promoting Climate Change Education in Nigerian institutions and building capacity on renewable energy technologies including designing solar-powered products that will promote rural electrification and support access to electricity for small businesses. She’s the founder and CEO of Renewable Energy Technology Training Institute (RETTI) which trains and prepares the next generation of efficient installers and entrepreneurs to serve as competent workforce pool for the fast-growing renewable energy industry and establish own businesses to provide solutions to energy problems in their communities. Glory, who has published four books to promote the knowledge of climate change and renewable energy – (bit.ly/rettiM) is the recipient of several awards which include being named the Nigerian Star by the US Mission (2019), The Young Energy Professional of the Year Award by Nigeria Energy Awards (2018).

Lights on Women Award as an outstanding African woman in Energy, Florence school of Regulation 2020

Mandela Washington Fellowship speaker Travel grant to the USA as the keynote speaker. 2016

Glory has met and shared the platform with the following global leaders;

The former President of the USA president Barack Obama (who shook my hands) during the Mandela Washington Fellowship Presidential Summit in 2015.

U. S. Senator – Senator Chris Coons when I was invited to serve as his co- Keynote speaker during the US Africa Energy Conference at the University of Delaware. I spoke on Climate Smart Nigeria and Energy for Economic Development in 2016.

US Governor Jack Markell during a special invitation for a courtesy visit in Delaware state of the USA.

Advisor to President Trump on Entrepreneurship and Economic Development – Ms Ivanka Trump in 2019 when I was chosen as one of 15 African women and the only Nigerian female entrepreneur to speak during the African Women Economic Development forum and meet with Ivanka at a private meeting for the global launch of the OPIC 2X. For this, I was nominated and sponsored by the US Mission to the African Union.

The President of Ethiopia, MS Sahle Work-Zewde when I was invited as a speaker during the launch of the US government OPIC 2X Initiative – a 1Billion Dollar Initiative for women entrepreneurs, for this I was nominated and sponsored by the US Mission to the African Union.

The US Undersecretary for Energy (Minister of Energy) – Mr Mark Menezes when I was invited as a contributor for the International Energy Agency and African Union Conference on the Future of Africa’s Energy. I was selected as one of 10 outstanding young Africans in the Energy Sector and the only Nigerian. For this, I was sponsored by the US Mission to the African Union.

US Ambassador John Campbell when I was invited for the launch of his book – Nigeria. He also accepted and endorsed my book – The Concept and Science of Climate Change 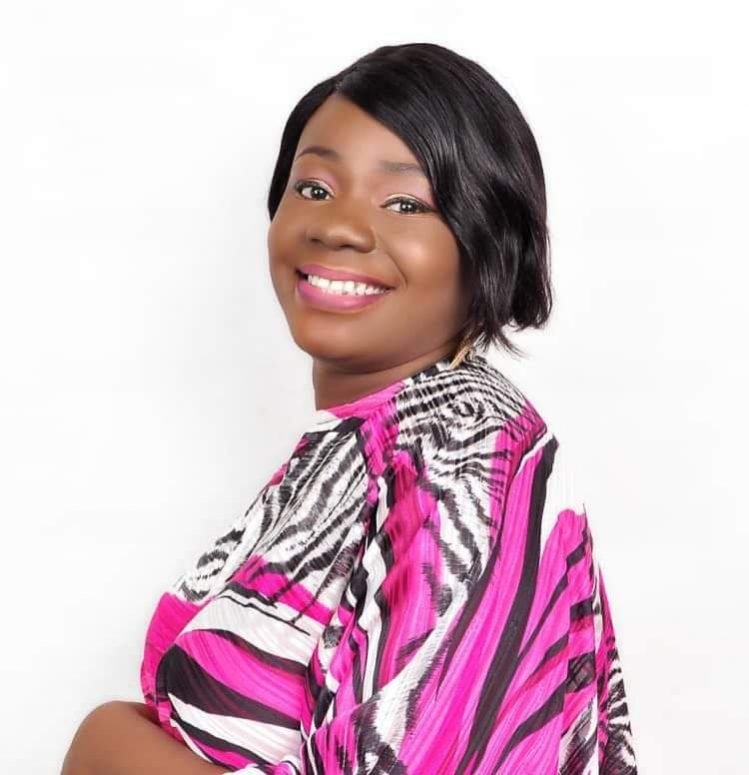 Chibuzor is a social change agent with different dimensions ; author social entrepreneur and researcher. She is the author of The Girl Who Found Water and My Birthmark, My Gift. Chibuzor has over ten years of experience as a seminar facilitator and involvement in community development focussing on youth empowerment and clean water provision.

She has engaged over 10 000 youths through her book titled, The Girl Who Found Water. She is also the founder of Haske Water Aid and Empowerment Foundation with the mission of providing portable water for rural communities and youth empowerment. Through her NGO she has partnered with corporate and International Organizations to provide clean water for over 55,000 Nigerians. She has also provided grants to several young people to embark on water projects.

She has been invited to present talks in the US, China, UK, South Africa amongst others. Some of her awards/include:

Her book titled, The Girl Who Found Water has sold thousands of copies were made available to libraries of Ivy League Universities, like the University of Oxford, and other world class institutions.

She is passionate about sharing her knowledge and will be pouring forth all she knows in this subject area, in the 3 day online master class from December 8th to 10th, for just a token.

Take advantage of the early bird registration and pay N10000 before December 3rd, 2020.

Only 50 slots are available and they are filling up fast.. Register here:

Be the first to add a review.